FlightsPro, as your best local travel agent in London recommends booking cheap flights to Tenerife this holiday season. Tenerife is one of the most popular tourist destinations among British travellers.

Tenerife is an island nation that is the part of the Canary Islands. For people looking for a relaxed beach holiday with friends, family and partner, head to Tenerife. From the landscapes, coastlines, sandy beaches, World Heritage Sites to national parks, and idyllic family and adult-only resort, both Tenerife (North & South) make for an ideal vacation spot.

If you happen to visit Tenerife’s Santa Cruz in the month of February or March, then you will witness the capital come alive. This is the time when the whole Tenerife comes together at the Carnival. 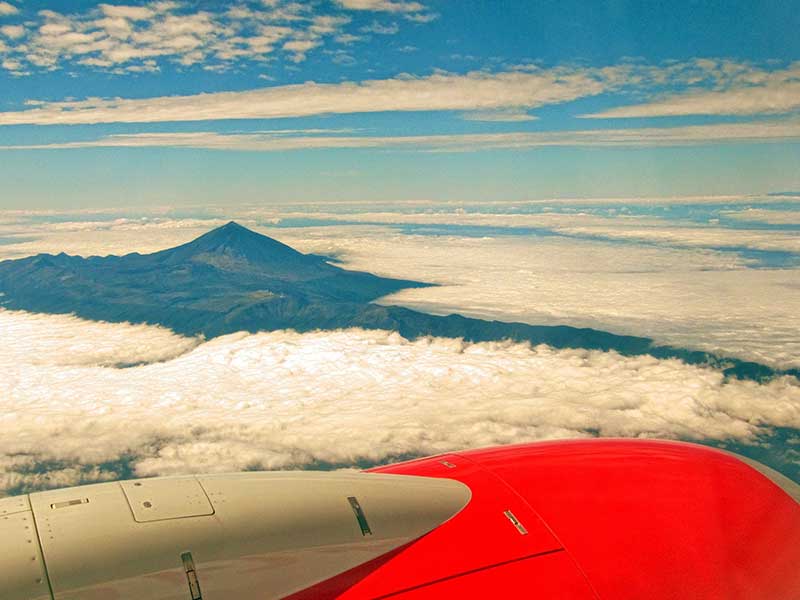 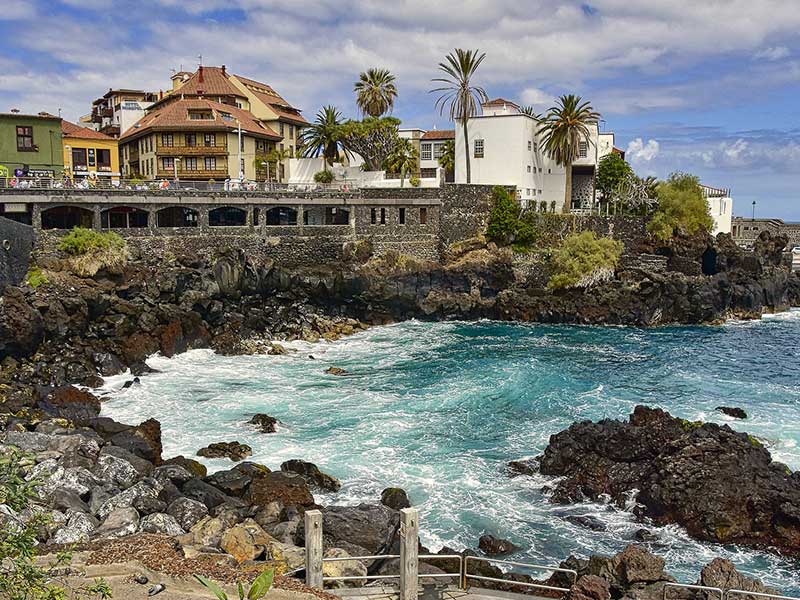 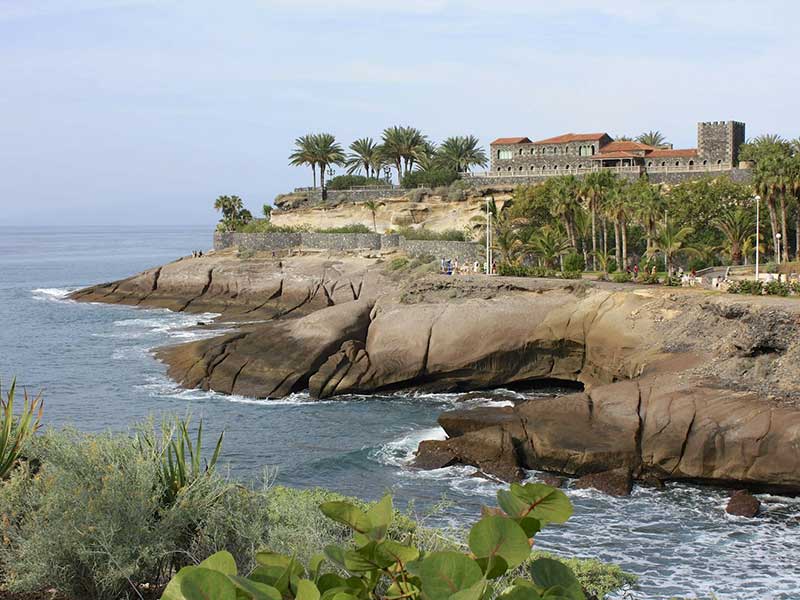 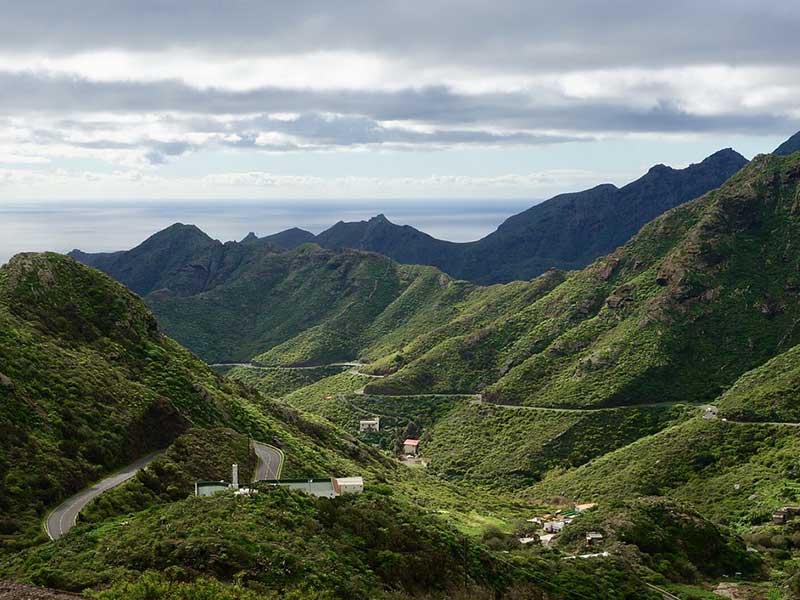 Spring & Autumn are the ideal times to visit Tenerife. Also, the best part about Tenerife is that it can be visited all round the year. Already planning a pre-Christmas celebration to the island this year?

London to Tenerife is only around two hours. So, just make a weekend getaway with your partner or family. Summer break or pre-Christmas celebrations, maybe.

We suggest you to always contact your local travel agent to get the best holiday rates. If you are planning a short trip to Tenerife from anywhere in the UK then, give us a call. We are sure that you would not want to end up paying hefty amounts for a holiday.

Let your travel experts curate a trip itinerary for you that takes care of not just your low-cost flights but also your accommodation, airport transfer, airport online check-in, and preparing a list of things to do in Tenerife so that you don’t waste even a minute there figuring out what to do.

Why Book With Us