Phuket, also known as the Pearl of the Andaman, is Thailand’s largest island, with a curvaceous coastline of sugary beaches strung between protruding peninsulas and jagged rock formations.

Undoubtedly, Phuket offers a rich variety of experiences – beach-bumming, culture, and diving, fabulous food, hedonistic or holistic pleasures. Each beach is different, from the upmarket resorts of Surin and Ao Bang Thao to family-oriented Rawai, or the sin city of Patong, home of hangovers and go-go girls.

And, there is also the culturally rich east-coast capital Phuket Town, as well as wildlife sanctuaries and national parks in the north. 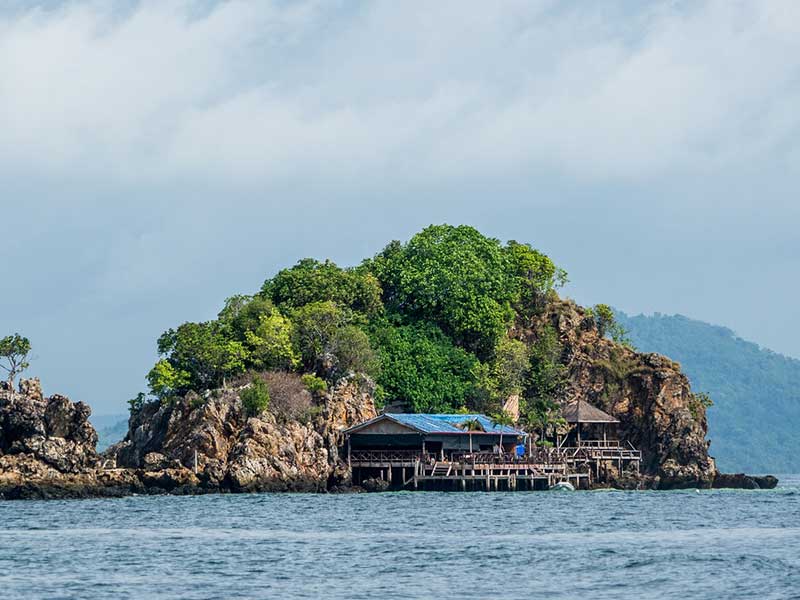 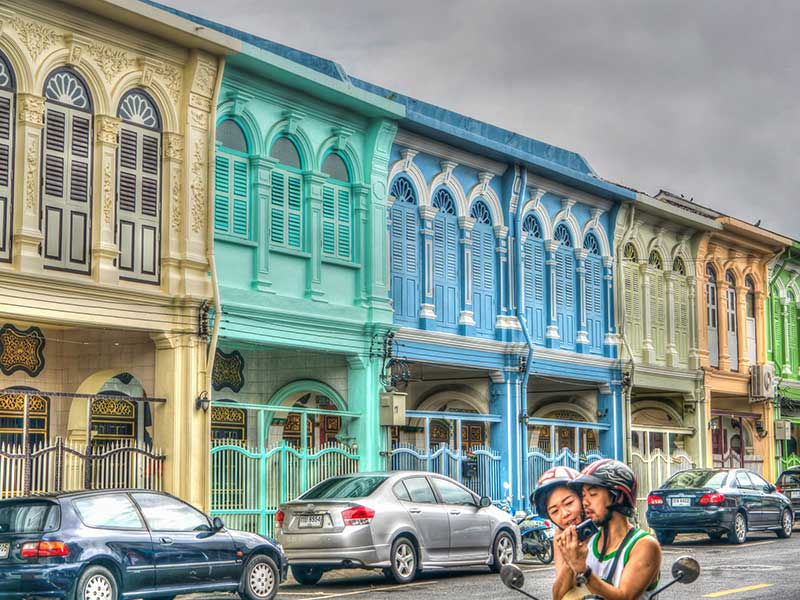 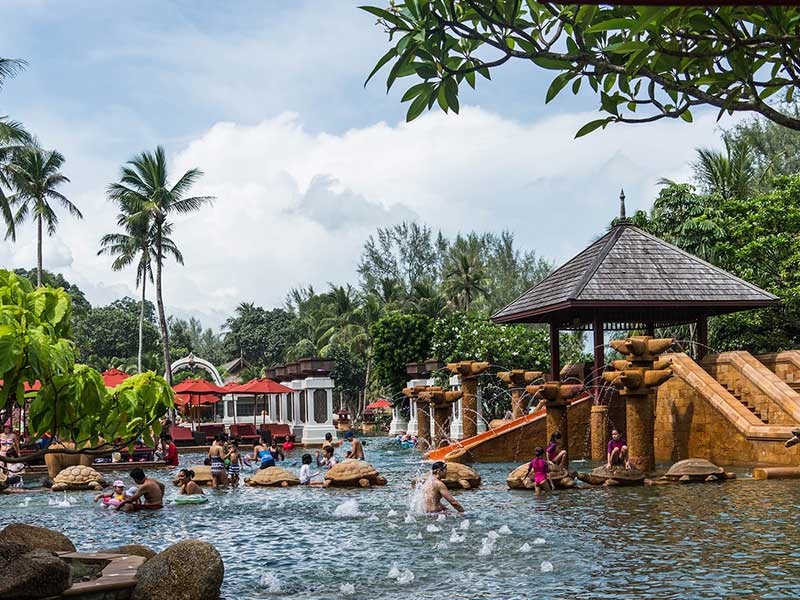 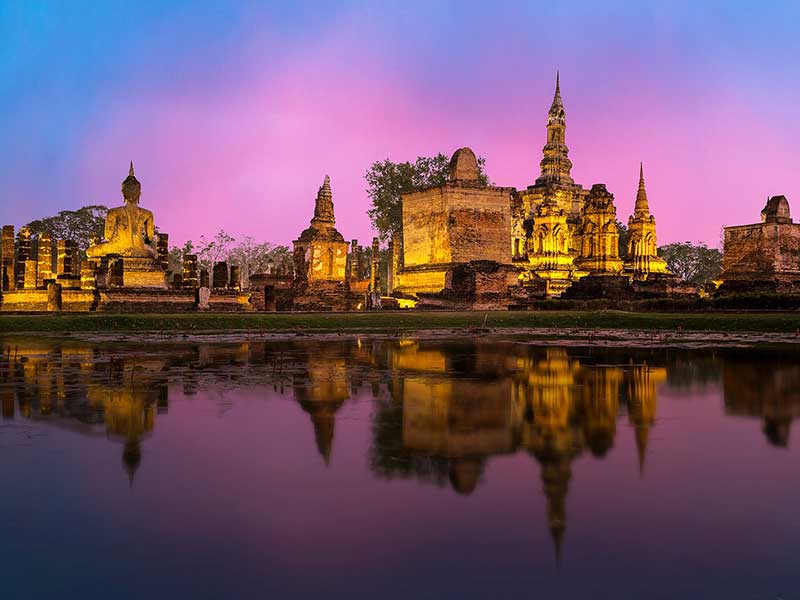 FlightsPro highly recommends direct Flights to Phuket with Malaysia Airlines that flies from London Heathrow with a stopover at Kaula Lumpur International.

The leading tariff on Flights to Phuket with Malaysia Airlines is £452.00 for an Economy cabin in the low season.

However, year-round prices differ from season to season. However, FlightsPro.co.uk can get you cheap fare. All you need to do is just give us a call.

OTHER FLIGHTS TO PHUKET:

There is always an option of opting between British Airways, Etihad, Alitalia, and Singapore Airlines that offer Economy, Premium Economy & Business Class cabins.

Phuket International (HKT) is the major airport in Phuket that caters to both international and domestic flights.

Flight to Phuket from the UK takes around 16 Hours plus the layover time at the respective city.

Once you have booked your flight tickets to Phuket, go through these top experiences in Phuket that are surely not to be missed:

Phuket, as a whole, is accessible by road and motorcycle happens to be the most preferred transportation mode on this island. It will allow you to access to off-road beaches and the island’s smaller neighborhoods. Just in case, you are not feeling adventurous enough, hop on to a Songthaew, the blue buses that locals use.

For the hikers in the real jungles

It is important to know that Sirinat National Park, one of two national parks in Phuket, covers an eight-mile stretch of beach along the island’s northwestern edge. Also, try try Khao Phra Taew National Park, on the other side of the island. It hosts one of Phuket’s last remaining virgin rainforests and is a natural, unspoiled habitat for wildlife like langurs, barking deer, and monkeys.

Head to any beach

Apart from the famous beaches that you have already planned to visit, head to Layan Beach, which is at the end of Bang Tao beach on the west side of the island. This beach backs up to a thick forest, offering plenty of shady nooks to shield sandy bodies from the hot sun.

This beach sits near the island’s southern tip and Ao Yon Beach, a sleepy little cove slung with coconut trees, and blissfully free of amenities and resorts – are another two favorite beaches of ours.

Phuket is not equal to Patong

We are here to debunk the biggest myth that Phuket equals Patong. For example, take a guided walking tour of Old Town Phuket for the island’s history. The Thalang Road has some scrumptious Thai-Chinese fusion restaurants, as well as the beautifully intact Sino-Portuguese shophouse buildings.

The hub of Services

Phuket is a hub of services – for massages, beauty services, and traditional Thai massages. Try them out for they use traditional oils and herbs along with the endless traditional styles.

Decide whether you are going to decide to stay in a party or calm zone.

FlightsPro.co.uk strongly recommends Nai Yang Beach Resort, Villa Zolitude Resort & Spa, The Shore at Katathani and Avista Hideaway Phuket Patong apart from the other stay options we have onboard.

Book cheap direct flights to Phuket & Phuket Holiday with us and we promise that we will get you the best price without compromising on the quality & services that you will get on the expensive ones.

Each year, in Phuket, temperatures hover around 30°C all year round.

November to March is the peak season when the rains die down and the island is calm.

July to October is a bit more challenging when it comes to the weather, as the seas whip up and red warning flags litter the beaches.

During these months, you tend to get a cheap hotel & cheap direct flights into Phuket.

It is important to note that the best bargains on flights to Phuket are not always available online and most of the time, you will be unable to book on that published fare. In this case, we suggest you talk to our travel experts over the phone and you will be able to find the best bet. Find Cheap Flights to Phuket with Flightspro.co.uk

Why Book Cheap Flights to Phuket, Thailand Flights with Us

We have private, cheaper & trade rates for every airlines flying to Phuket, Thailand. We offer an experienced Travel Agent to assist you with your miles, on-board meals, seats & even complimentary upgrades. Overall you get way more than booking directly with the airlines at a cheaper fares to Phuket, Thailand.