If you are looking for cheap flights to Clark, you have come to the right place! Did you know that Clark is the US-established military base that is widely recognized as the Clark Freeport Zone and the base is not operational anymore?

Since then, the site has been developed into the site of an international airport and the Clark Freeport Zone – a more refined version of the complex that includes a business district, estates, casinos, golf courses, duty-free shops, and upcoming restaurants. The area has also been used by the Philippine Air Force.

FlightsPro.co.uk guarantees you to be getting the Cheap Flights To Clark for you, your family, and friends. Here at FlightsPro.co.uk, we are one of the biggest & the cheapest flights to Clark & holidays supplier for Clark.

Do bookmark FlightsPro.co.uk to see and book hundreds of airlines and thousands of destinations worldwide. 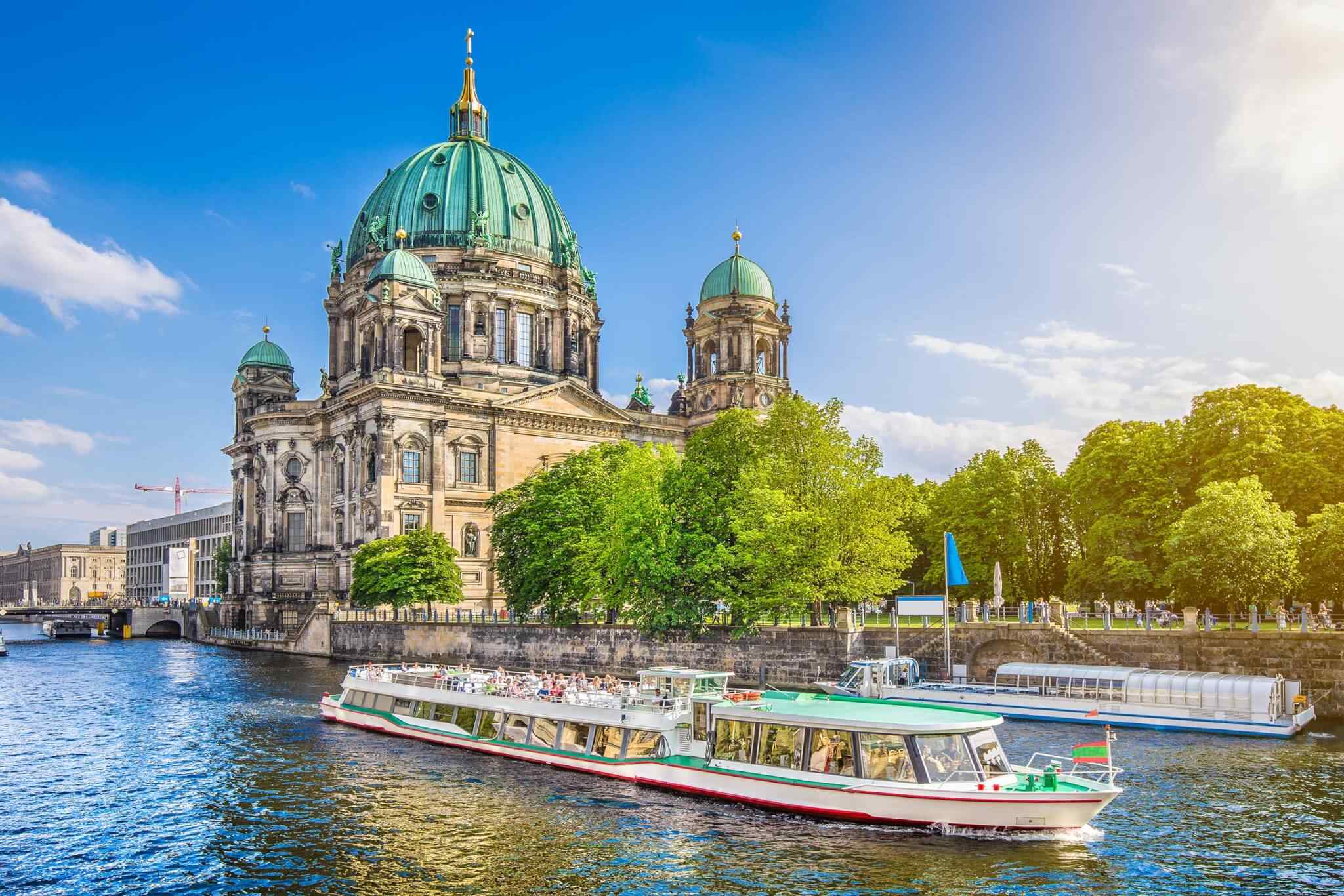 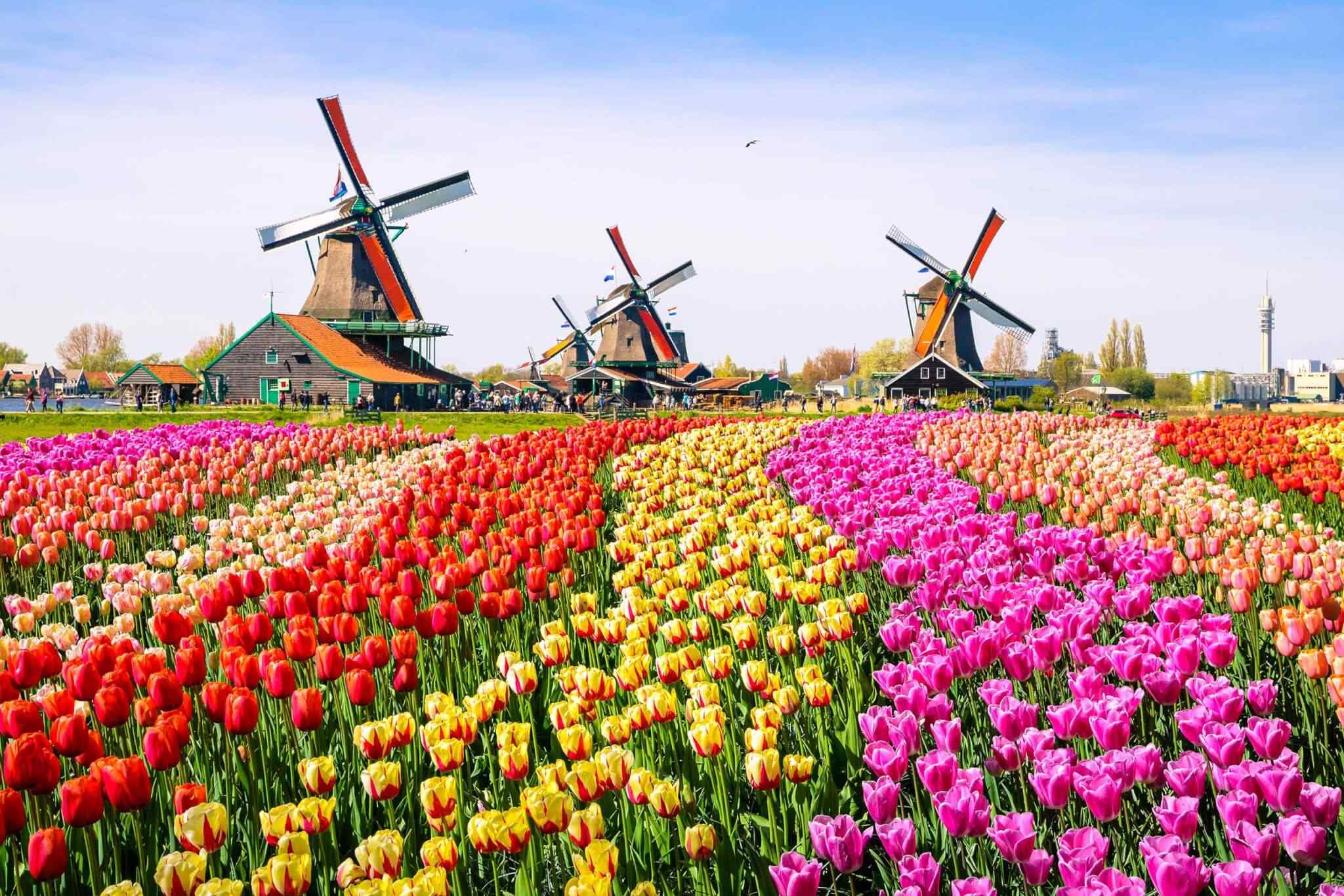 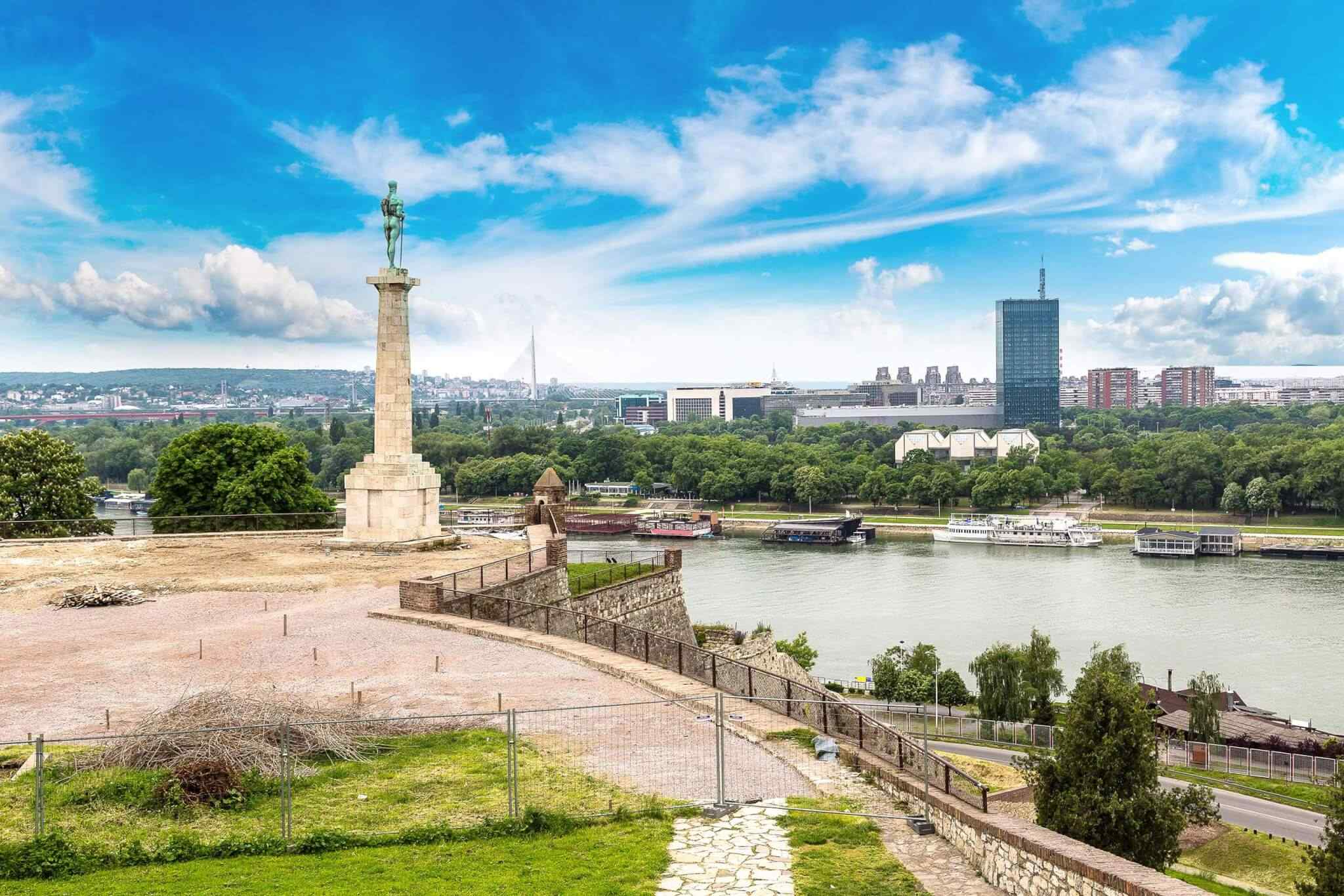 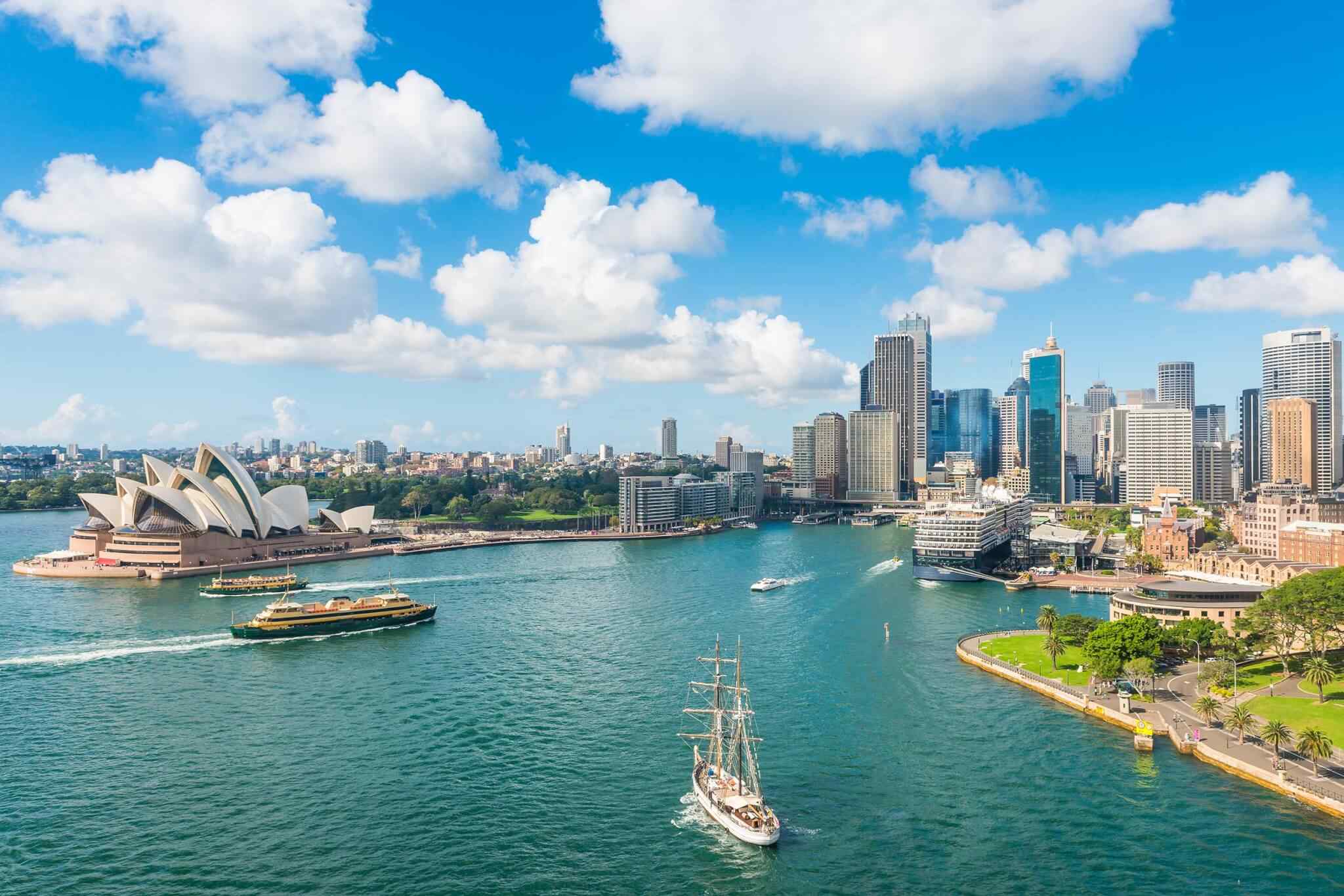 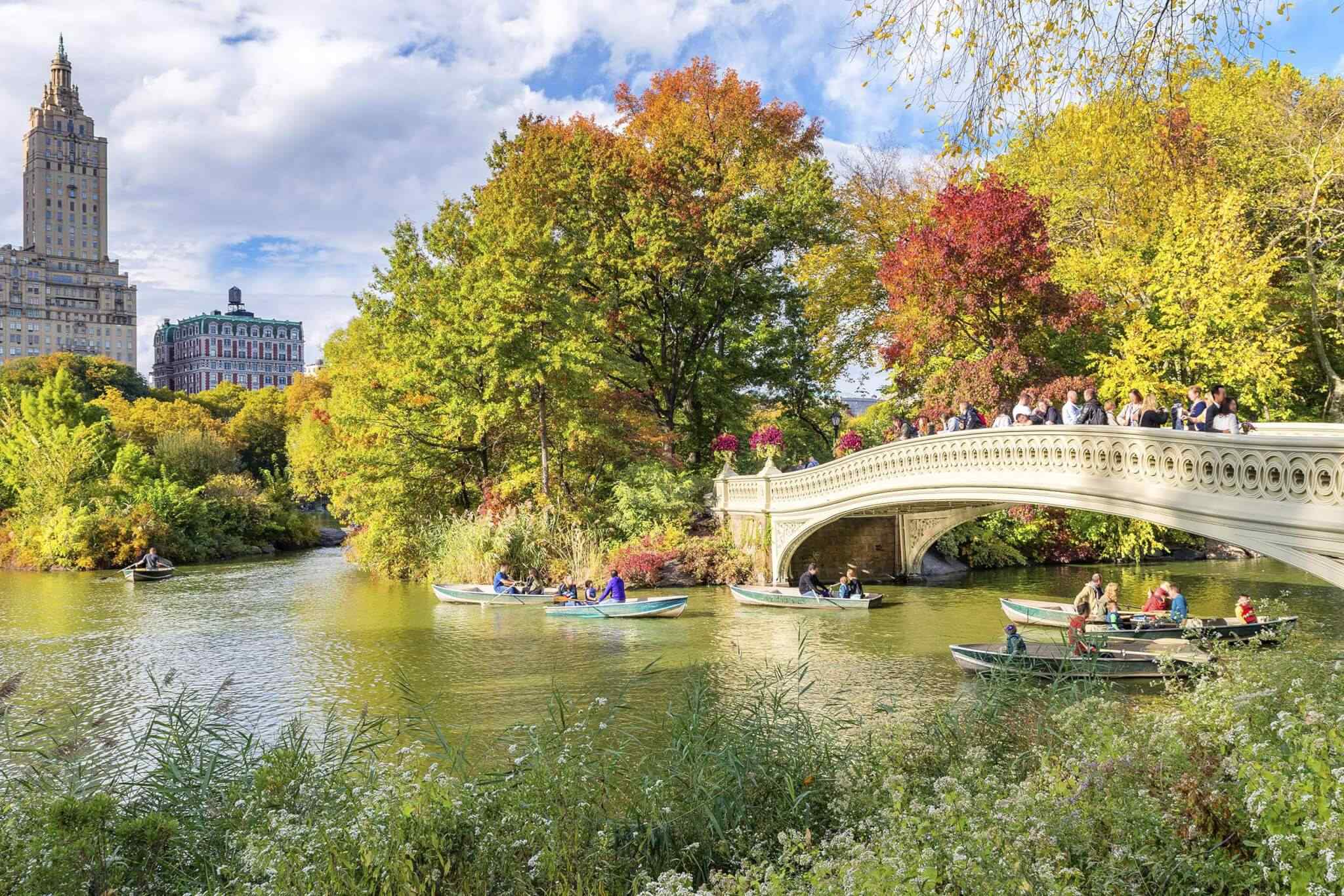 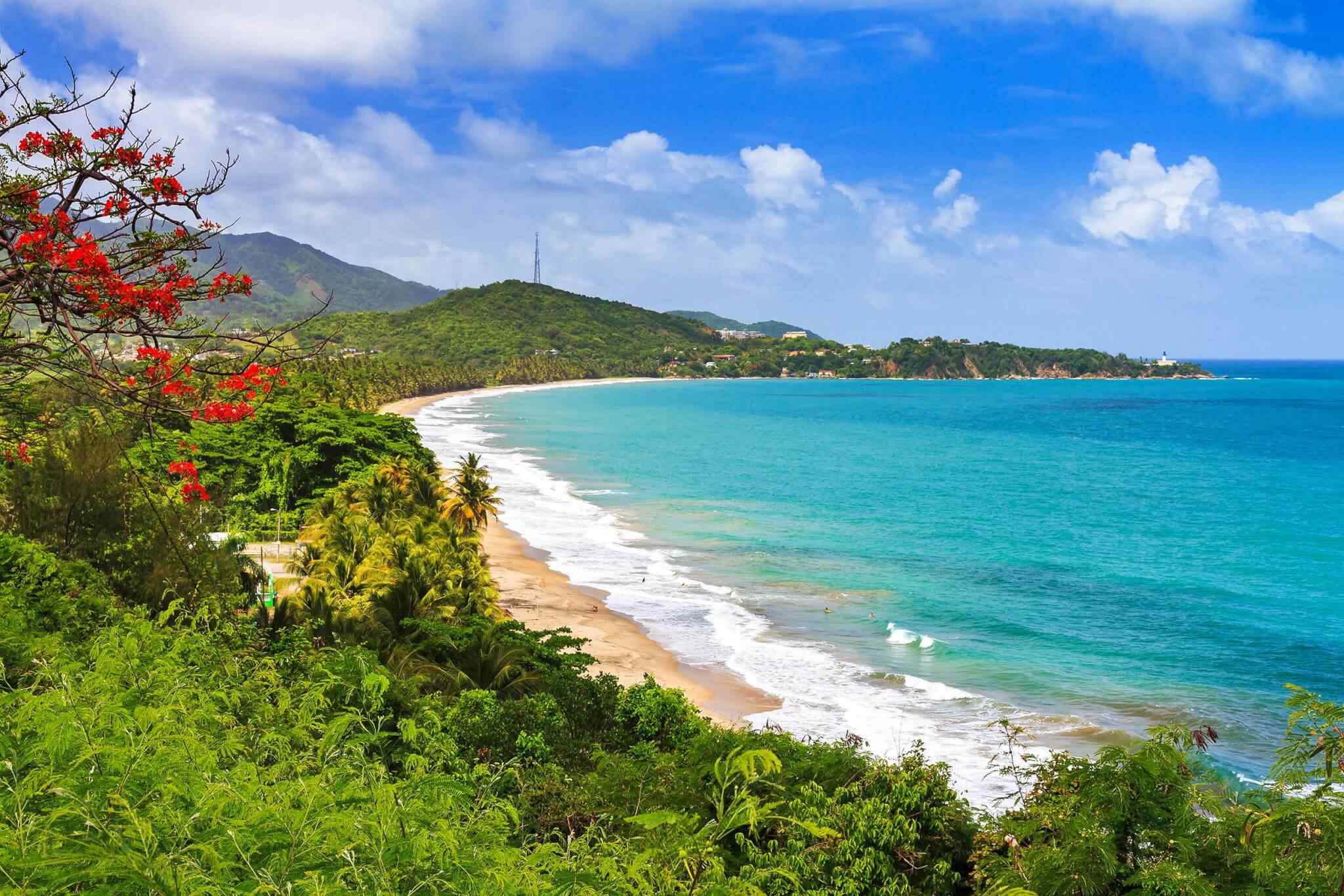 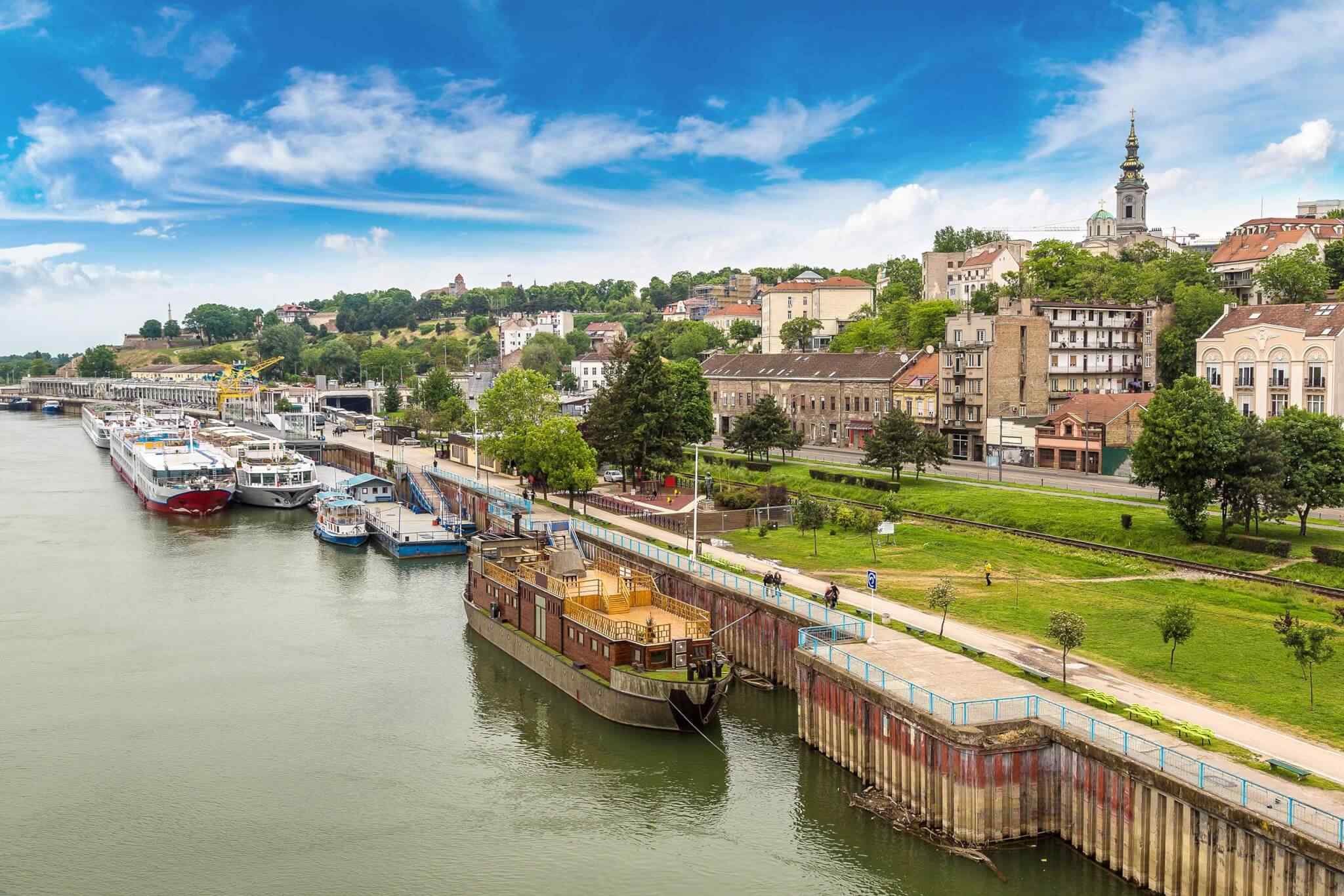 FlightsPro highly recommend Flights to Clark with Emirates that flies from London Gatwick with a stopover at Dubai International Airport.

The leading tariff on Flights to Clark with Emirates is £490.00 for an return Economy cabin in the low season.

However, year round prices differ from season to season. However, FlightsPro.co.uk can get you cheap fare. All you need to do is just give us a call.

Other Flights to Clark:

There is always an option of opting Cathay Pacific that offer Economy, Premium Economy & Business Class cabins via Hong Kong.

KLM fly via Hong Kong and Amsterdam and that becomes another preferred airline after Qatar that fly via Doha.

Clark is well connected destination from the UK. Regular flights ply from London Heathrow and London Gatwick and, also you will be able to find flights to Clark from other regional airports in the UK.

Located 3 miles west of Angeles and about 40 miles (64 km) northwest of Metro Manila, Clark can be reached within an hour from Manila.

Clark International Airport (CRK) is the major airport in Clark that caters to both international and domestic flights.

Flight to Clark from the UK takes around 16 Hours plus the lay over time at the respective city.

Once you have booked your flight to Clark, go through these top experiences in Clark that are surely not to be missed:

Right on the edge of the former American parade grounds, Clark Museum has well preserved its details of the history of Clark starting from the year 1901 including military memorabilia, photos and displays on Mt Pinatubo’s dramatic eruption. You also get to see the historic barns built by the US military for their accommodation.

This architectural marvel stands tall at Clark Freeport Zone and symbolizes the US – Philippines friendship.

Opened to the public in 1950, this cemetery has the remains of 8,000 plus soldiers from the wars. You will find that this is the only site to hoist the Philippines and American flag together at the same place.

This is the only theatre in Clark that was constructed in 1953 and has staged numerous cultural and art shows till then.

Monument of Col. John Stotsenburg, President Manuel Roxas Marker, Flagpole and Former Office of the Commander of the 13th US Air Force are the other popular historical places to visit.

Cottage Kitchen Café for Cajun and Creole-style cuisine. The best part if that the venue doubles up as a live jazz lounge in the night.

The Grill (Fontana) for its certified Angus Beef with premium wines.

When it comes to staying in Clark, FlightsPro.co.uk strongly recommends Hotel Stotsenberg, Widus Hotel & Casino, Clearwater Country Club, and Royce Hotel & Casino apart from the other stay options we have onboard.

Pick up the phone and book cheap Clark Holiday with our cheap flights to clark with us and we promise that we will get you the best price without compromising on the quality & services that you will get on the expensive ones.

Clark is a winter holiday destination. So, between November and April is the best time to visit Clark as it is the beginning of the dry season. One can enjoy sunny days, cool nights and it is less humid during this time of the year.

May to October: During these months you experience the wet season, but it rarely affects your travel plans.

While winters are the best time to explore Clark, summer and rains can get you a cheap hotel & cheap flights to Clark.

Best bargains on Flights to Clark are not always available online and most of the times, you will be unable to book on that published fare. In this case, we suggest you talk to our travel experts over the phone and you will be able to find the best bet. Find Cheap Flights to Clark with Flightspro.co.uk

Call our toll free lines on 0208 396 7200 and speak to our Clark travel experts for direct Flights To Clark.

Why Book Direct Flights To Clark With Us

We tailor make your Clark, Philippines itinerary as per you needs. We have tied with most of the specialist destination management companies unlocking bigger discounts & still keeping most authentic experiences available for you.

You can directly contact us on our toll-free lines 0208 396 7200. Talk to our destination experts that can provide you with handy tips on what to look for, how to book and save more on your trip.

We Also Deal With 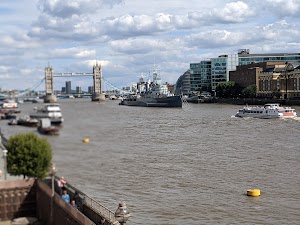