There is no denying to the fact that Palawan has the most surreal waters around it. With mesmerizing seascapes and terrestrial and aquatic wildlife, the island is a long silver stretching 650km all the way to Borneo. Hence, cheap flights to Palawan just for you.

The island is yet to be discovered by tourists from all over the world. Palawan has got the most amazing diving, swimming and snorkelling beaches that make it a hidden gem in the world.

So, if you are looking to explore this under-rated tourist destination, then FlightsPro.co.uk guarantees you to be getting the cheap flights to Palawan for you. We are one of the biggest & the cheapest flights & holidays supplier for Palawan. 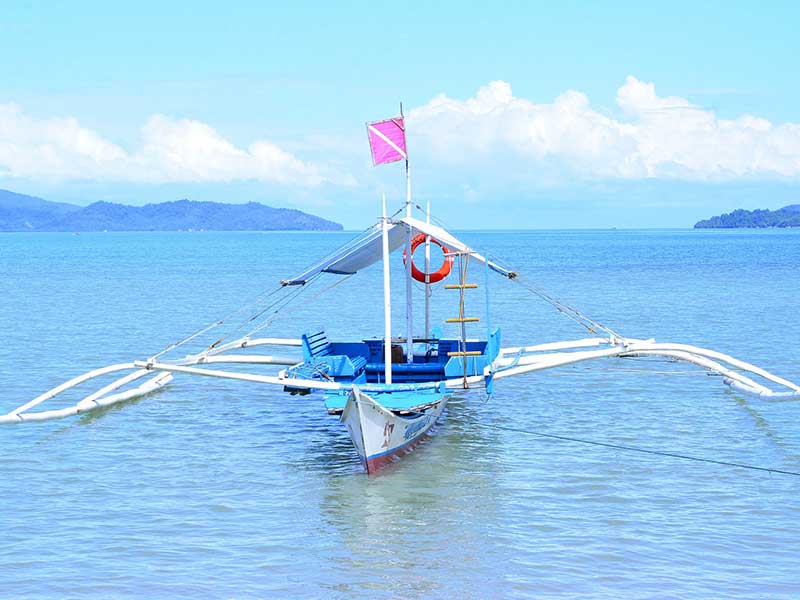 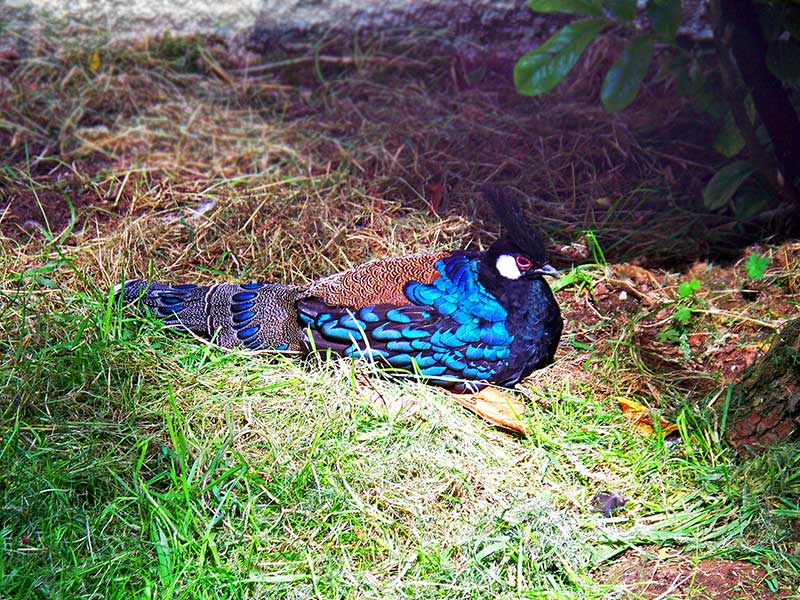 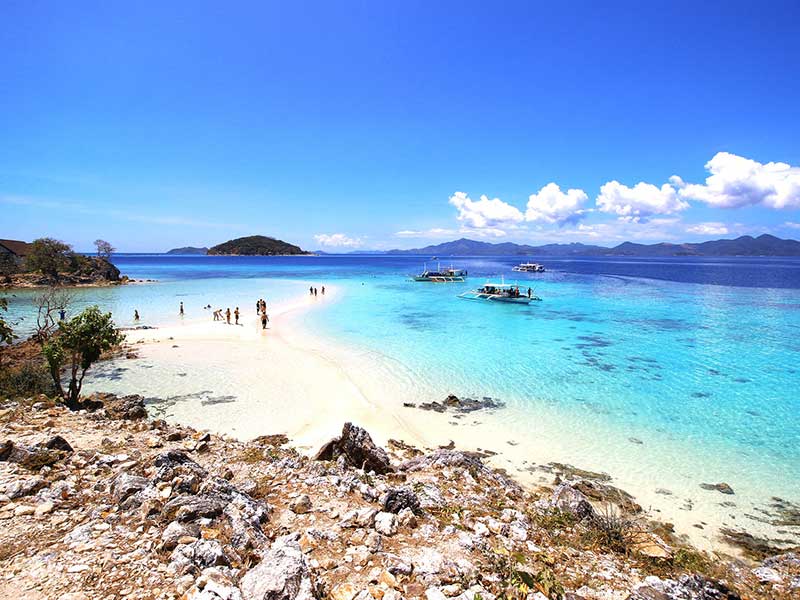 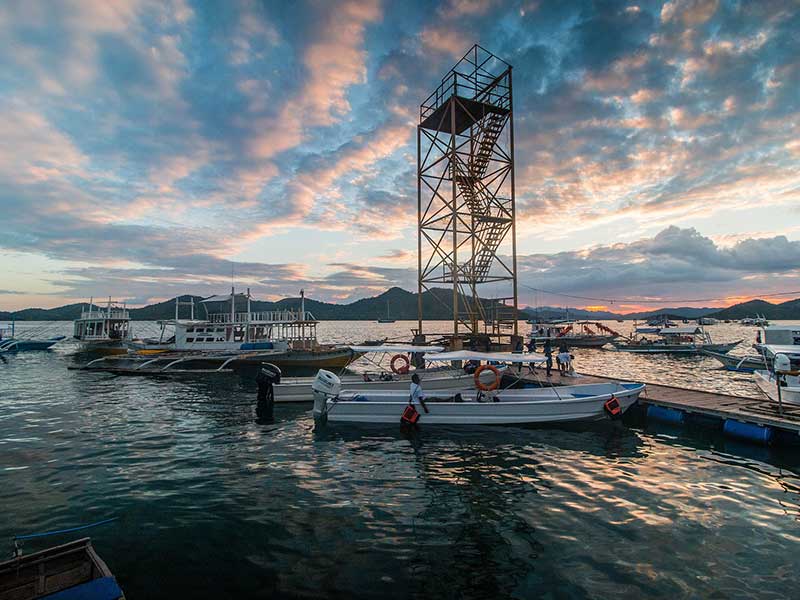 FlightsPro highly recommends cheap flights to Palawan with Philippine Airline that flies from London Heathrow with a stopover at Manila.

The leading tariff on Flights to Palawan with Philippine Airline is £540.00 for an Economy cabin in the low season.

However year-round prices differ from season to season. However, FlightsPro.co.uk can get you a low tariff. Just give us a call.

Other flights to Palawan

Palawan is a well-connected destination from the UK and you will be able to find flights to Palawan from London Heathrow in the UK.

The nearest airport to Palawan is Puerto Princesa International Airport (PPS) and the islands are 1.3 miles away.

Cheap Flights to Palawan from the UK takes around 20 Hours and plus the layover time at the respective city.

Once you have booked your flight tickets to Palawan, there are

Do island hopping in Honda Bay where you will be able to explore Pandan Island, Cowrie Island, Luli Island, Starfish Island, and Verde Island for the white sandy beaches and turquoise water.

Get ready to spot marine life like Mata Rays and fully-grown green sea turtles. You’ll see even more elusive creatures such as seahorses, shrimp and catsharks in the night. Go for it!

Also, a World Heritage UNESCO Site, Puerto-Princesa Subterranean River National Park is home to this magnificent limestone karst formation and the most impressive cave system in the world.

While you are at it, do not forget to take a day out and do the city tour. See historical sites like the Immaculate Conception Cathedral, the WWI Plaza Cuartel, Baker’s Hill for treats, Mitra’s Ranch to visit the horses, the Crocodile Farm and more.

Starfish Island is littered with groups of starfish doing what starfish do best. As you walk the shores and swim in the water, watch where you step! These colourful and diverse species of starfish are lounging all around you.

For the ones looking to swim amidst nature, then head to Estrella Falls that has one of the most swimmer-friendly plunging pools of any waterfall on the island. Flowing down Victoria Peak, these 20-foot rapid falls rush off a rocky ledge splitting into two waterfalls as they fill up a clean, blue basin below.

For this is considered the mecca of diving. The reefs are home to some of the most beautiful coral reefs in the world. Rising from the volcanic depths of the Sulu Sea in the western Philippines, these magnificent atolls encompass an astonishing diversity of marine life.

For the foodies, who want to take a culinary tour of Palawan, do try

Book cheap Palawan flights & Holidays with us and we promise that we will get you the best price without compromising on the quality & services that you will get on the expensive ones.

Palawan is a winter holiday destination because of its tropical climate with hot humid summers and heavy monsoons. Here is some good-to-know information about Palawan

July to September: Heavy rains but cheap prices for hotels and flights.

December to February: Its cool and dry during this time of the year that makes it the best time to travel to Palawan.

Best bargains on cheap flights to Palawan are not always online and most of the flash sales have a short lifespan.

You will find that most of the times they are unavailable and till date, talking to our travel experts over the phone is the best bet in finding the Cheap Flights to Palawan. Call our toll free lines on 0800 048 8880 and speak to our Palawan travel experts.

Why Book Flights To Palawan With Us