Be it you are curious or nervous, there is no harm if you want to know the safest cities in the world to travel. Prevention is better than cure.

The Economist Intelligence Unit has revealed its Safe Cities Index, which ranks 60 cities across 57 different categories. The parameters of including safest cities in the world include digital security, health security, infrastructure security and personal security. From air pollution levels, road deaths and gun regulation to crime rates, it takes into consideration everything.

So, if safety is your number one priority while travelling then we suggest you go through the list of top 10 cities in the list: 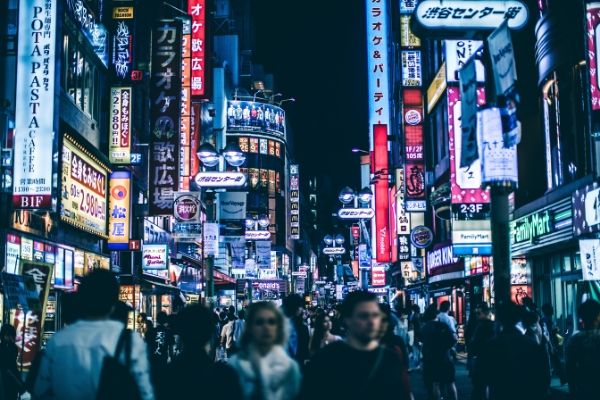 If you have long been thinking to book your holiday to Tokyo, then now is the time! It has the lowest number of crimes – both violent and petty. When it comes to infrastructure, worry not because it has been well designed to withstand natural shocks. This is an amazing city to travel to among all kinds of travellers. 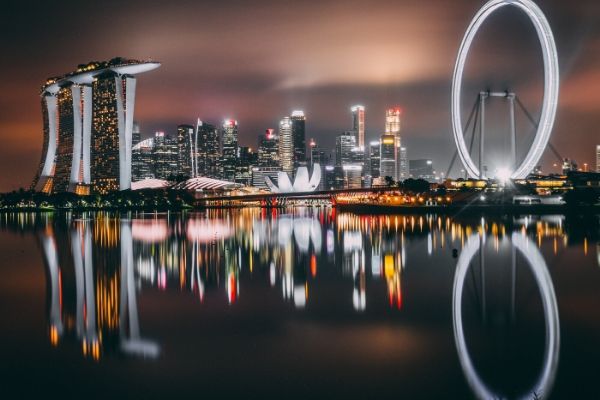 This is the safest island city in Asia, and now in the world to travel to. Located off southern Malaysia is the centre of tourism and a serious hub for travel in Asia. Also, with the largest and the best airport in the world, the city boasts of the world’s best facilities and tourist attractions. 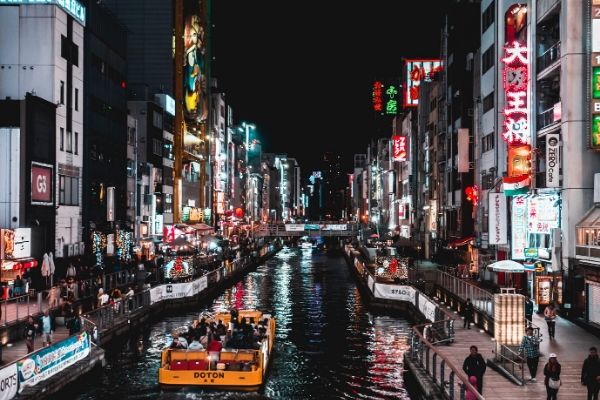 Osaka Japan is the largest city in the whole world and one of the most vibrant places in the world to travel to. 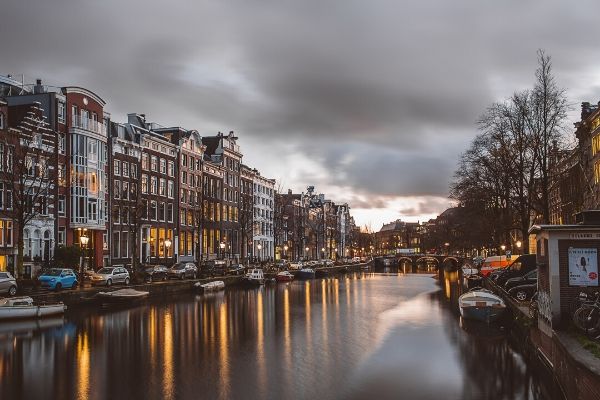 Amsterdam is a 17th-century canal-covered city that has all that it needs to be one of the most charming tourist destinations. We suggest you better get in touch with the best travel agent for a trip to Amsterdam this weekend. 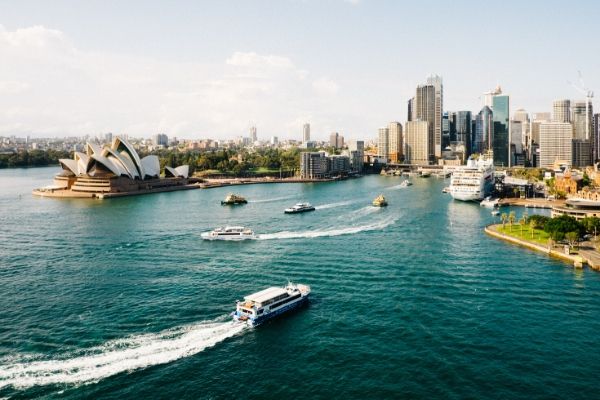 There is no denying to the fact that Sydney is one of the greatest and most iconic cities on the planet. And, now it is the safest cities in the world to travel to. 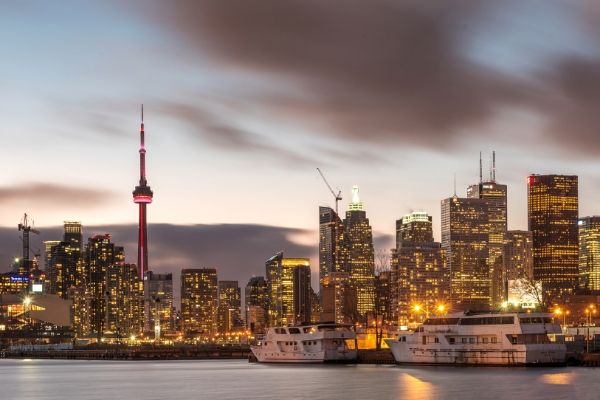 Toronto is Canada’s biggest city. It is also home to the iconic singer Drake and the ever-enchanting CN towers. 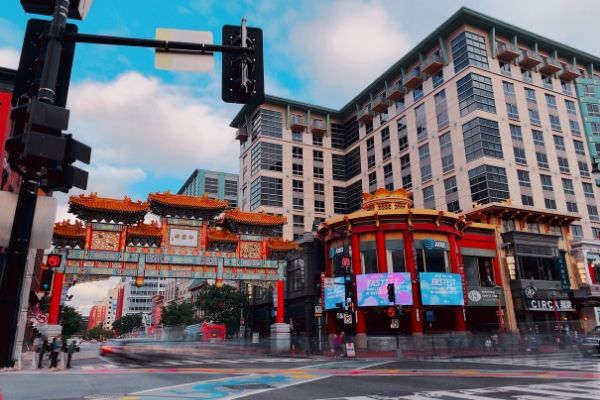 The capital of the United States needs no introduction. It has a vast number of political and leisure tourist attractions that lure visitors from all over the world. 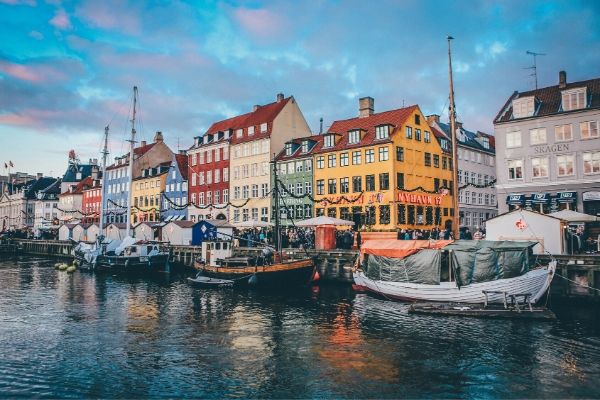 Copenhagen is all that Scandinavia is all about – cool, top-notch food for the food lovers and chic modern design that makes it all the more enticing. 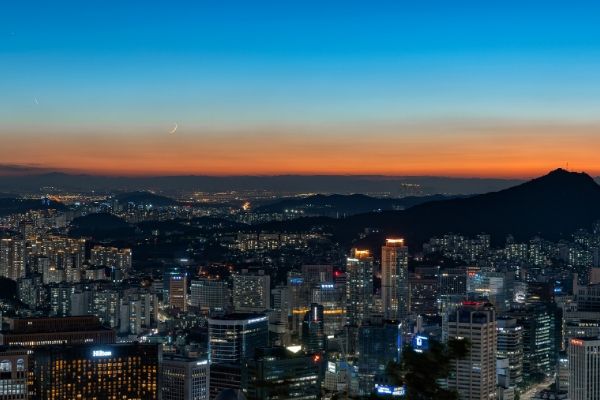 Seoul is not in the safest cities in the world but in all of Asia. The best part about the city is its inland travel that allows tourists to get to the important and lesser-known tourist destinations quite easily. So, if you are planning a trip to Seoul soon, we say waste no more time. 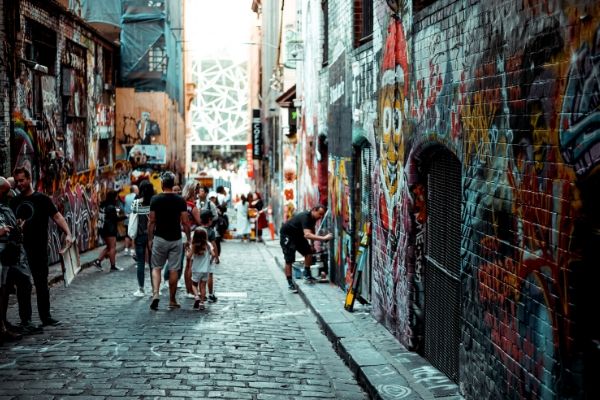 Welcome to the world’s most liveable and now the safest cities in the world. As the best travel agents, we recommend you spend at least a week here and you will know why this city is considered the best of them all.